The Belgian Count Camille de Renesse, married to the rich Countess Malvina de Kerckove von Denterghem, visited the Engadine in around 1880 and was so enchanted by the area that he decided to build the Maloja Palace (which in addition to the hotel, also included the white church, the Belvedere tower and a 9-hole golf course).
In 1880 he purchased 140 hectares of land at Maloja and in 1882 construction work on the Maloja Palace finally began.
Around 500 workers were involved in the ambitious project for the neo-Renaissance style palace designed by architect Jules Rau.
The “Neue Zürcher Zeitung”, a prominent Swiss newspaper, reported: "It aims to become the gathering place par excellence for the cream of the aristocracy with no expense spared”.
The Maloja Palace was to be built in the middle of the estate, surrounded by exclusive maisonettes, restaurants, two churches and above all the Belvedere tower, the Count's private residence, the museum of which can still be visited today.

Subsequently, the project was expanded to include a golf course, a riding area, a ski jump, an ice skating rink and a number of steamships were purchased to offer sails on Lake Sils.
All these services were laid on especially for the sports-loving guests.
The interior of the Maloja Palace was fitted out with all the very latest mod cons (for the day).
Lifts were installed and an innovative air conditioning system channelled purified air to every room.
After two years of building work, in July 1884 at long last the Maloja Palace opened to paying guests, although its name at that time was 'Kursaal Maloja'.
The grand opening was attended by a host of aristocrats from all around the world, from the Russian Prince Kotschubey, to Esterhazy from Vienna and the Prussian Countess von Wartenberg.
However, the euphoria that surrounded the new opening was destined to be short-lived, as two months later the Count's wife suddenly and unexpectedly died.
Added to that, the Swiss borders were shut due to the rapid spread of cholera in Italy.
By December the Count was on the brink of bankruptcy and in the years that followed, the hotel changed management and ownership several times.

A total of around 200 bedrooms, a dining room designed to accommodate up to 700 people, restaurants, a smoking room, various business premises and even an in-house newspaper were all at the disposal of guests.
Entertainment came in the form of balls and concerts, given by orchestras of the ilk of that of La Scala in Milan and, it seems, the Metropolitan Opera of New York. Films were also shown in the hotel.
The hotel enjoyed its golden when Sir Henry Lunn purchased it in 1925 and named it 'Maloja Palace Hotel'.
In the guest book, under the names of the Count de Renesse and his wife, we find the signatures of countless aristocrats and celebrities from the time from all over the world, including Sir Arthur Conan Doyle, author of Sherlock Holmes, Count Ferdinand von Zeppelin, Churchill and Lady MacNamara.

After the Second World War, the hotel lay empty until 1957 when a Belgian company converted it into a summer holiday camp for youngsters.
In 2006 the Marquis Amedeo Clavarino acquired the Maloja Palace with the intention of restoring the hotel to its former glory while offering visitors a place of enchanting beauty where they could relax and pursue a range of outdoor activities.

Amedeo Clavarino is passionate about the environment (his Foundation Ambiente Milano is promulgating efforts to clean up the air in Milan).
He is involved in a number of global initiatives on improving urban enviroments and the ongoing refurbishment of the Maloja Palace includes making the entire complex carbon-neutral. 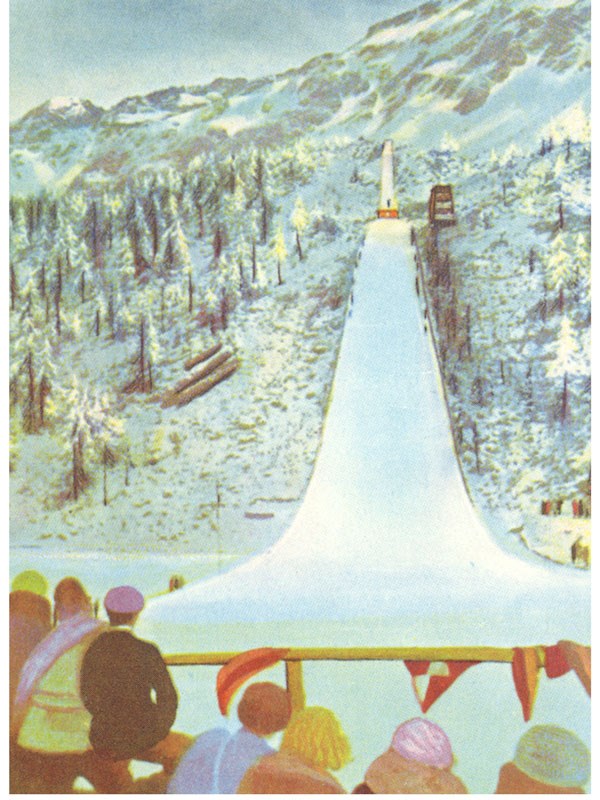 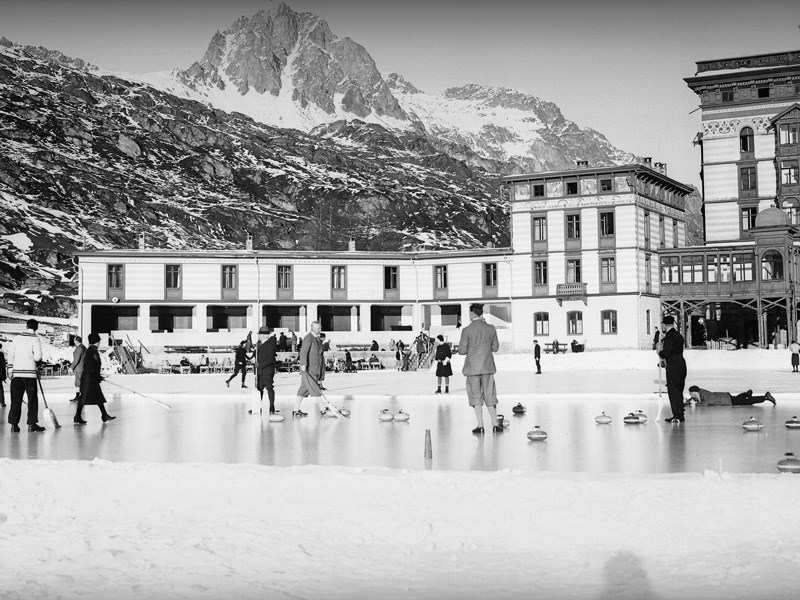 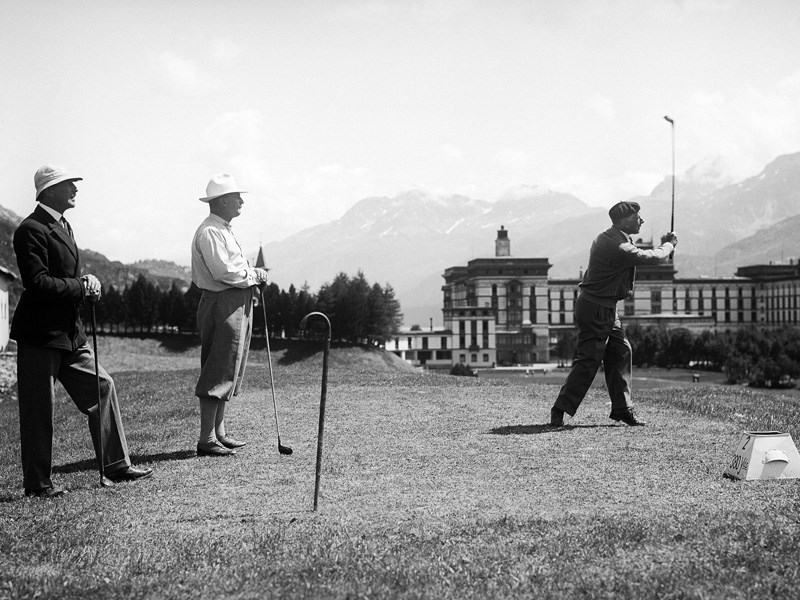 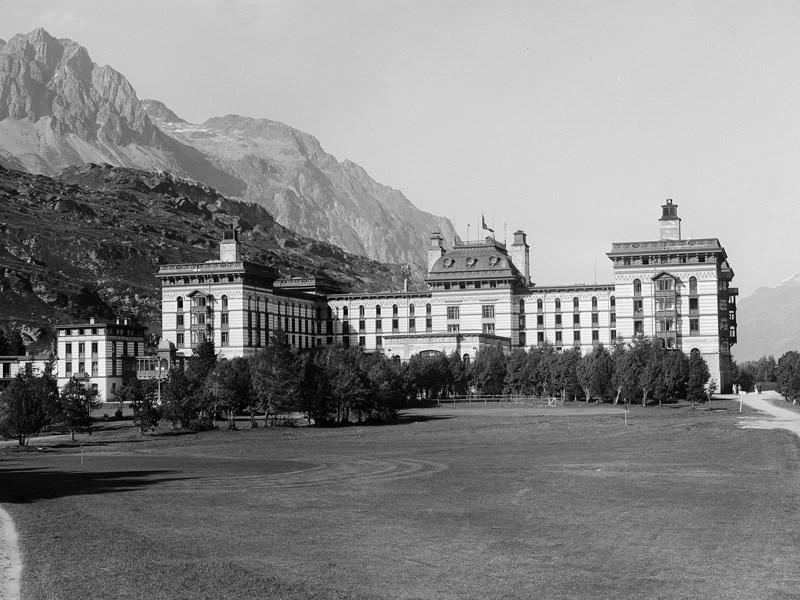 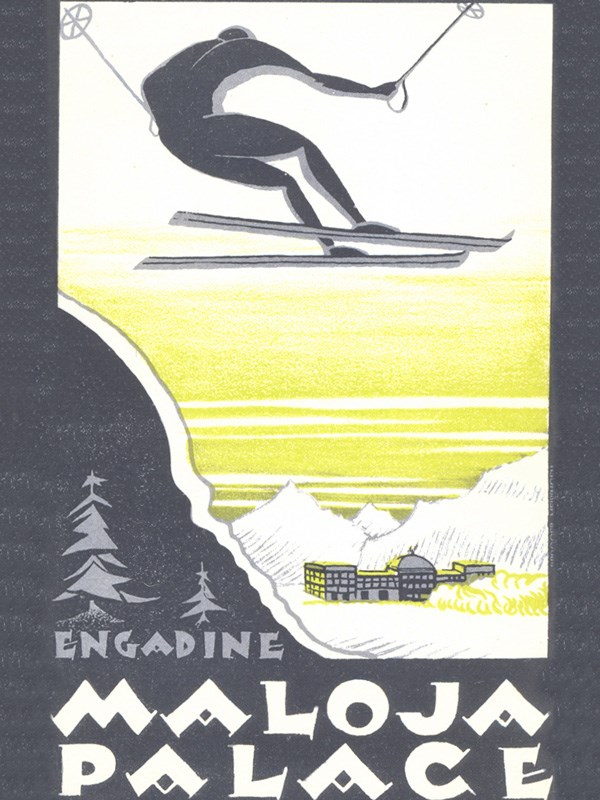 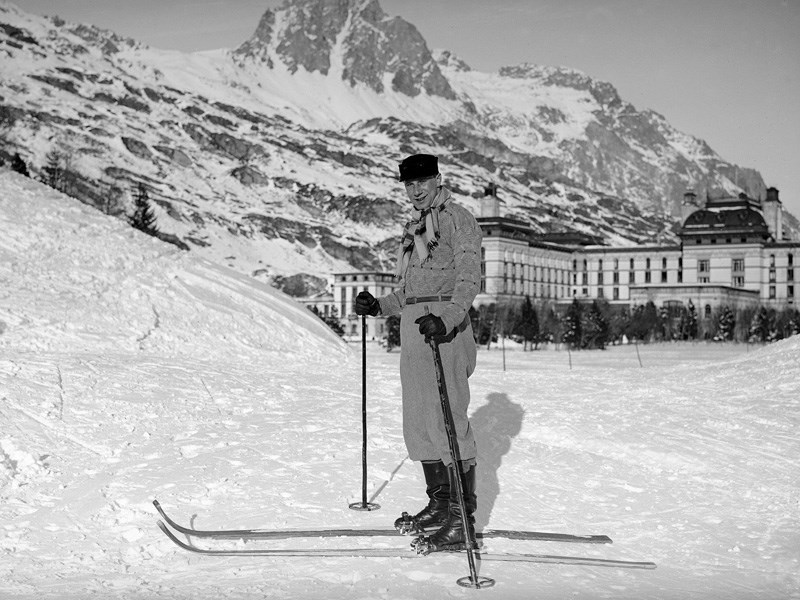 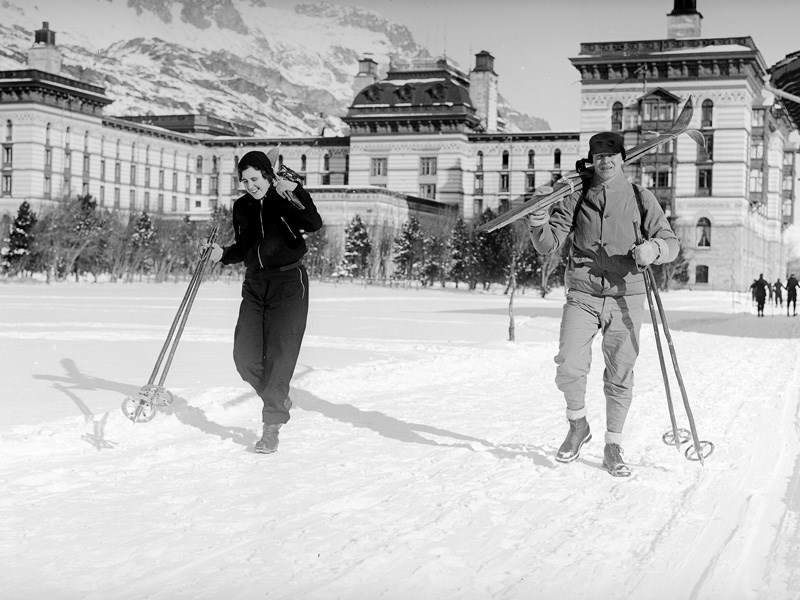 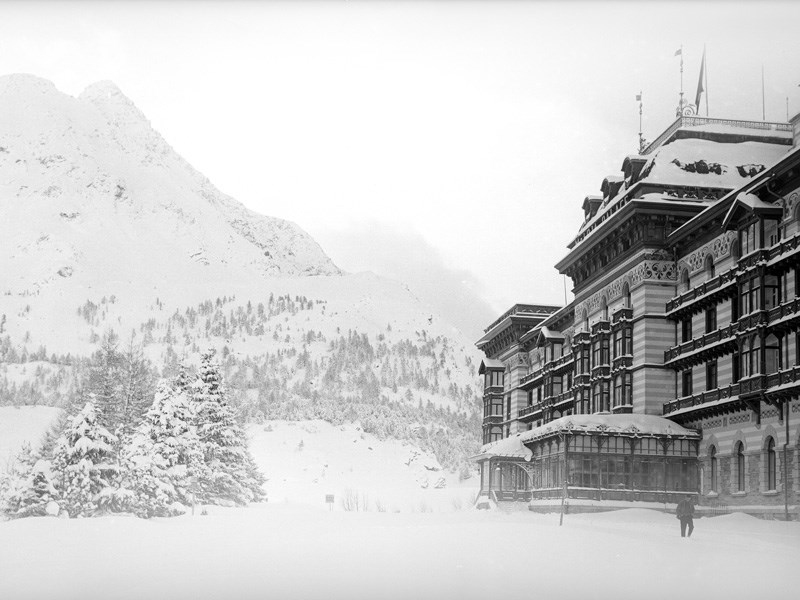 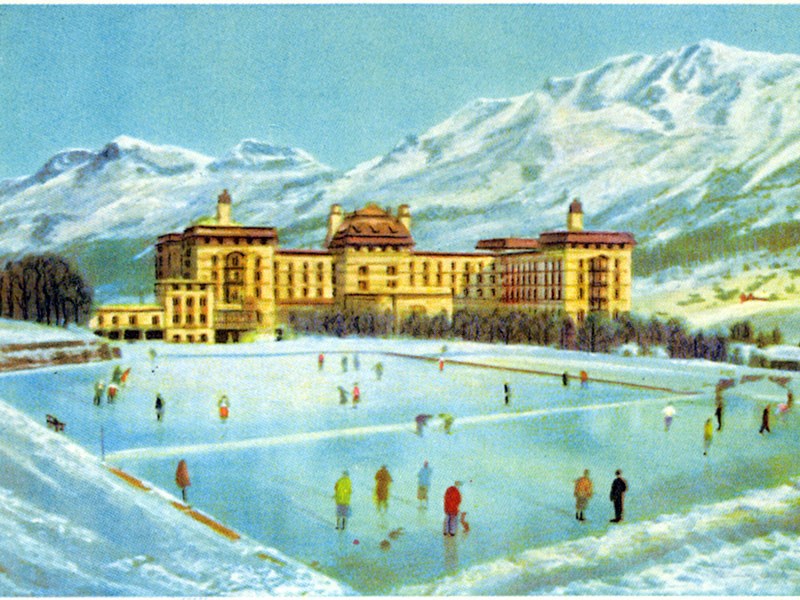 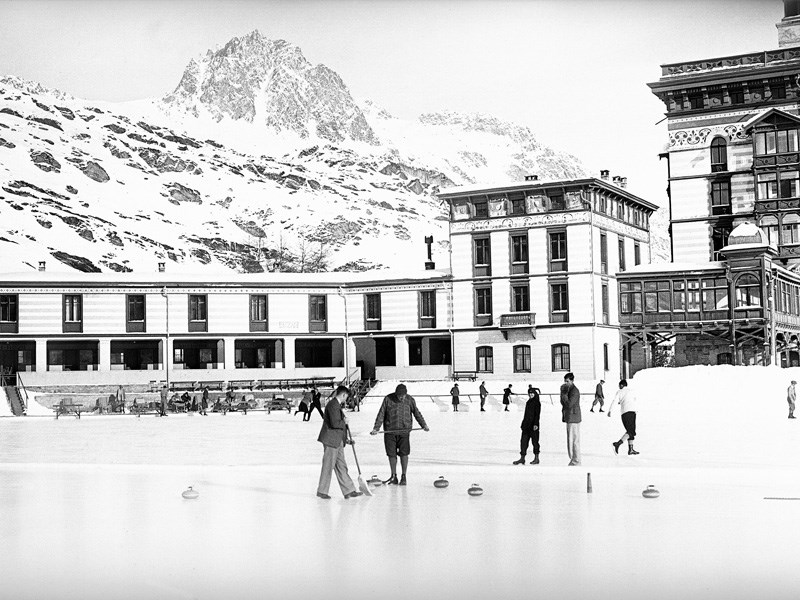 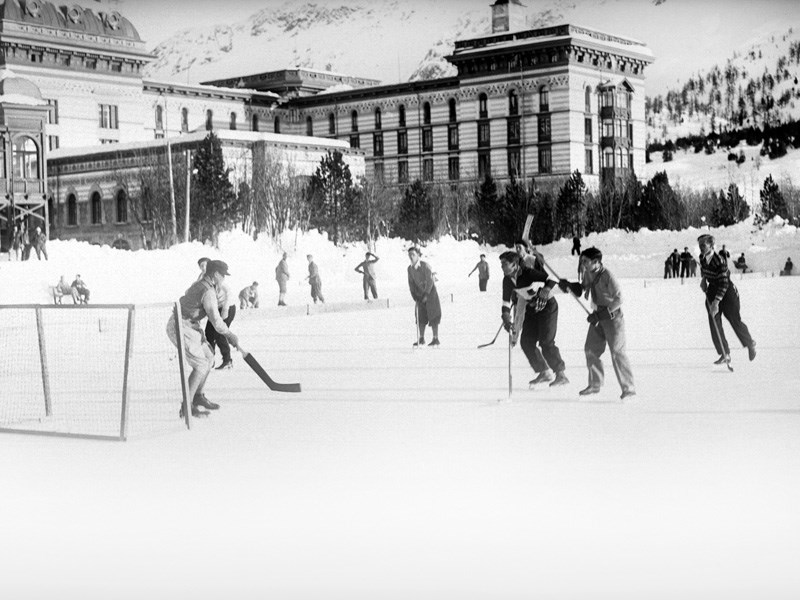 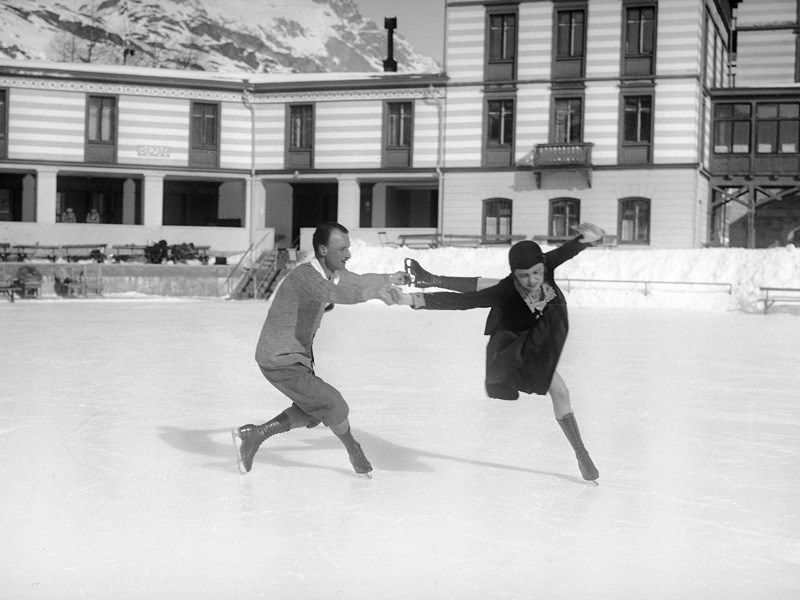 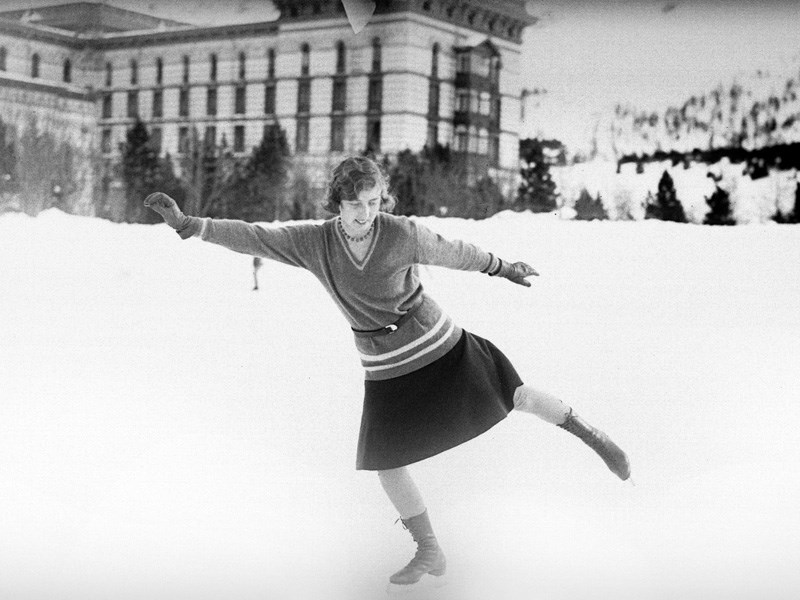 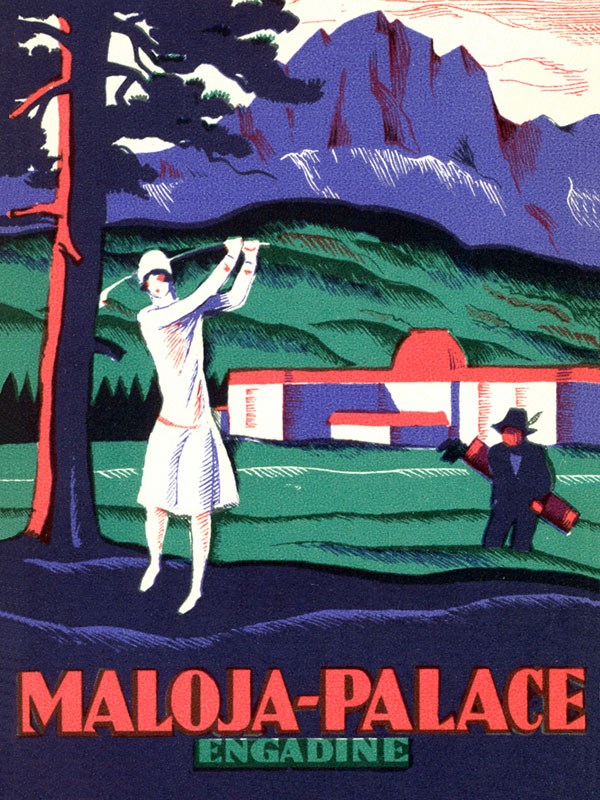 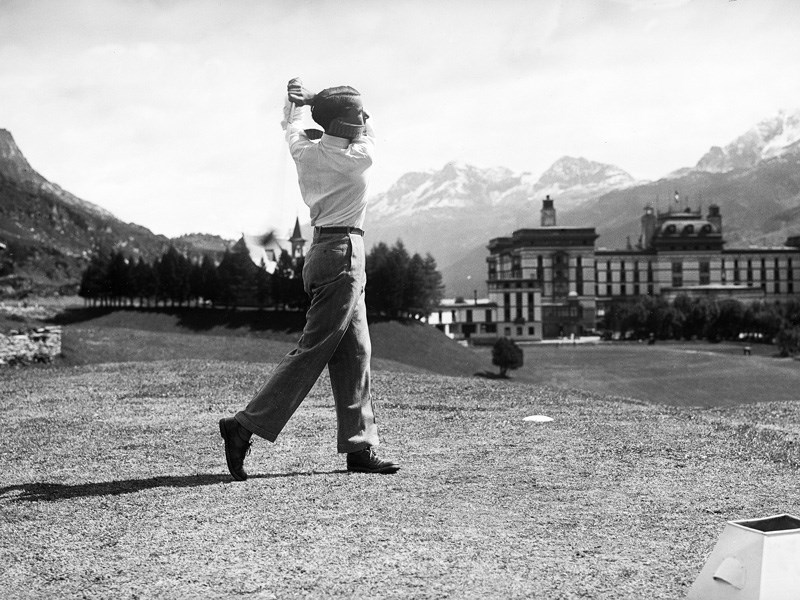 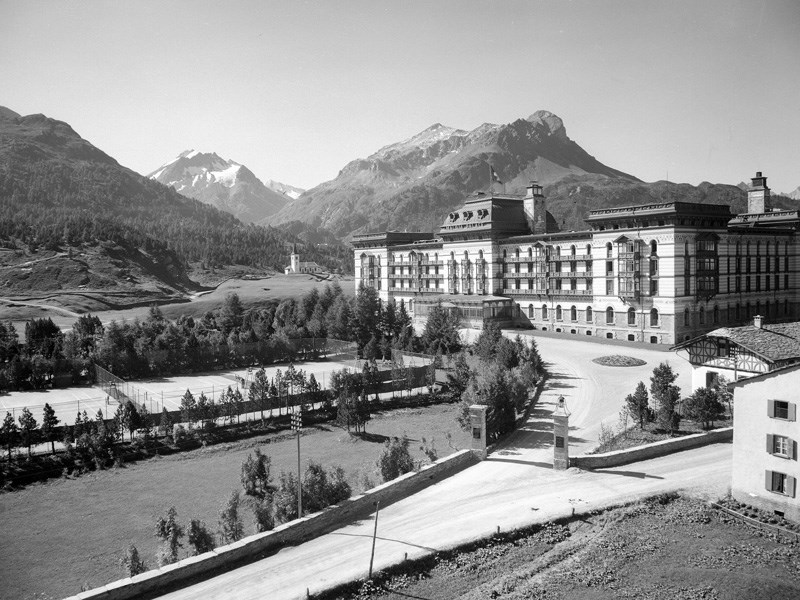 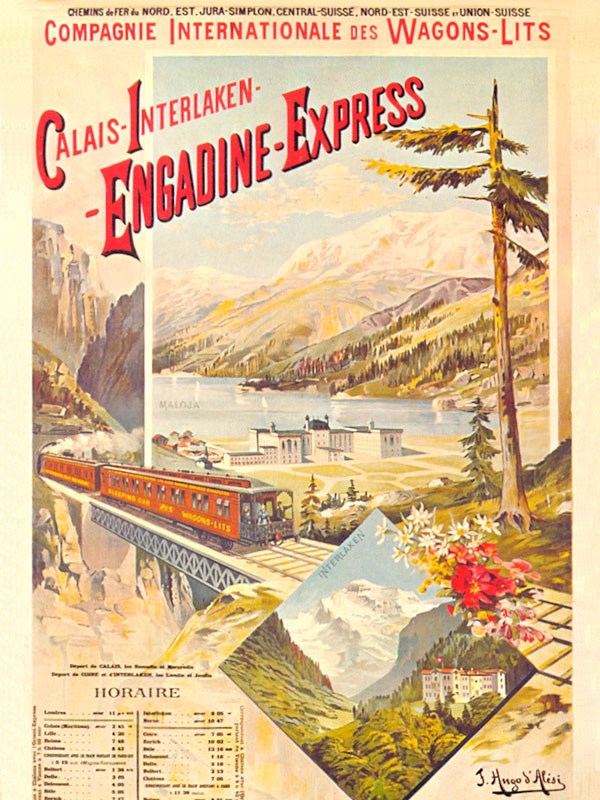 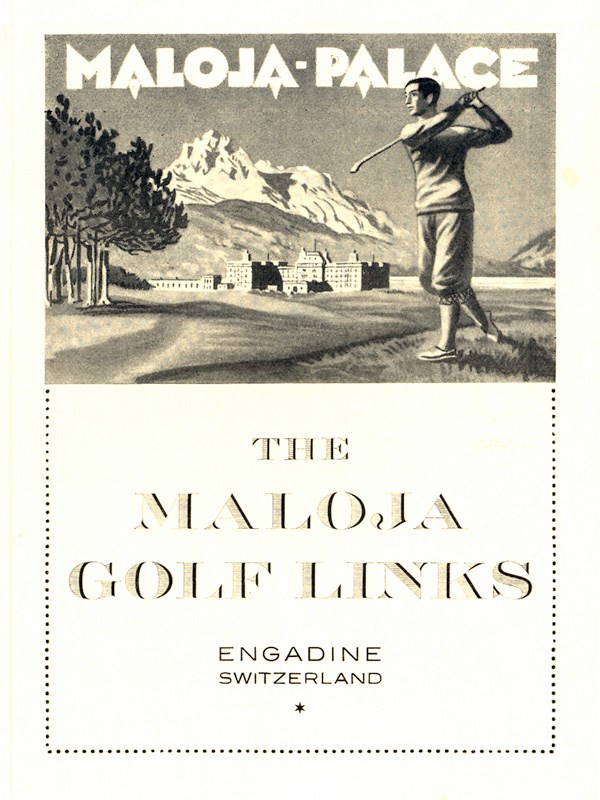 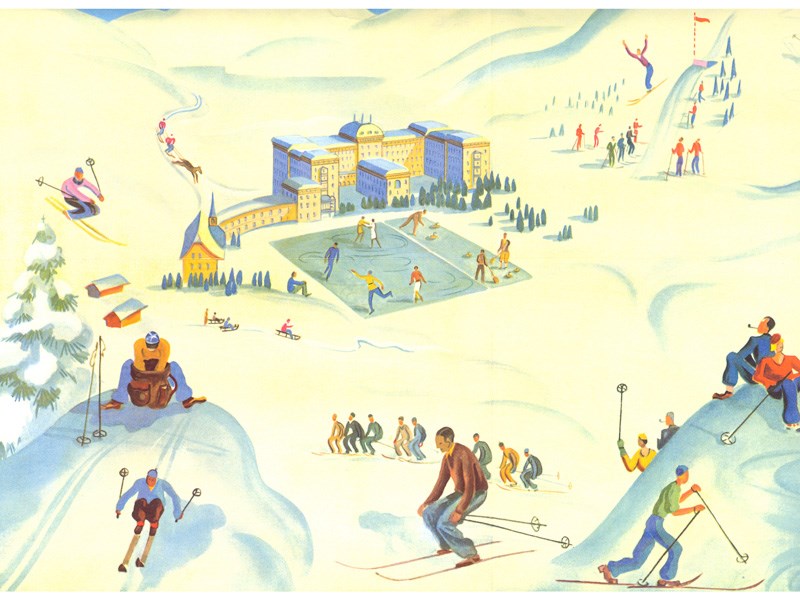